You use your radio for every flight, but did you know this? 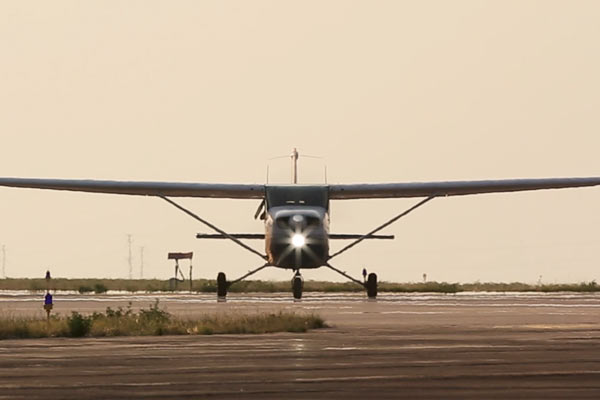 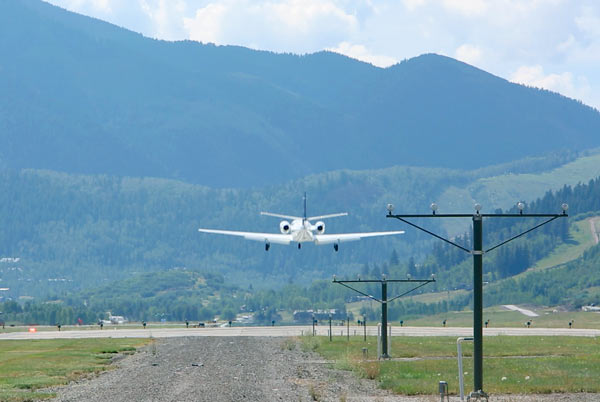 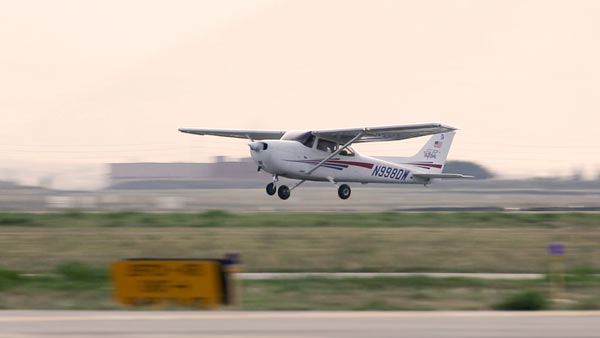 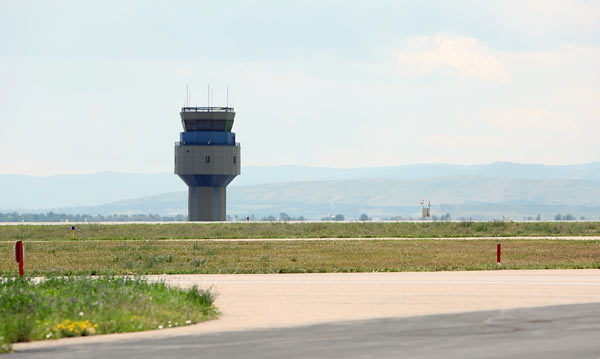 Your VHF radio uses amplitude modulation, so you’re actually transmitting to ATC in AM, similar to the AM radio in your car. 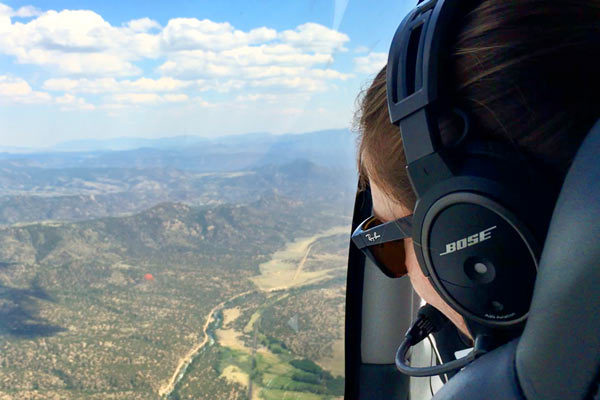 AM transmissions allow stronger stations to override weaker ones. This means ATC can talk over a transmitting aircraft, or an aircraft with a stuck mike. 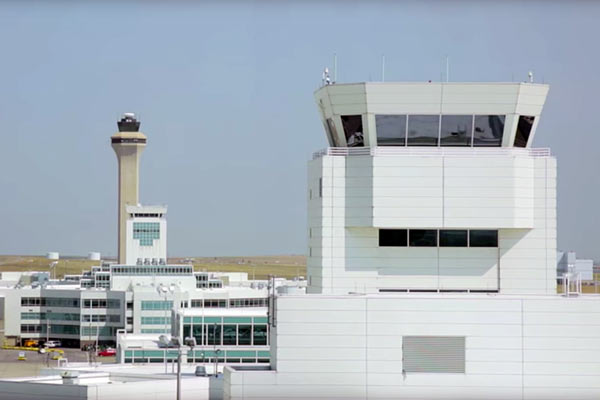 Additionally, AM doesn’t suffer from the capture effect found in FM. Capture effect is the complete suppression of the weaker signal. When an FM radio receives signals are nearly equal in strength, or are fading independently, the receiver may switch from one to the other. This means that a nearby aircraft could inadvertently override ATC. 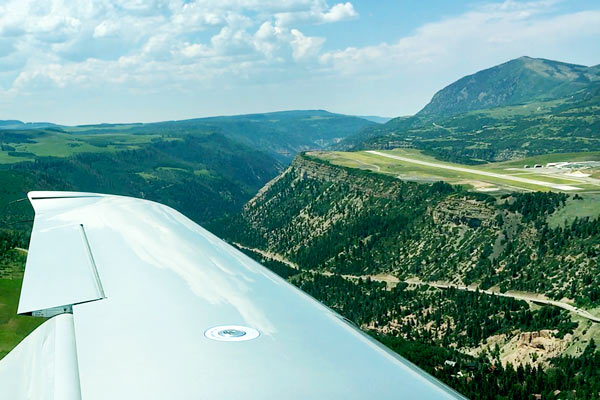 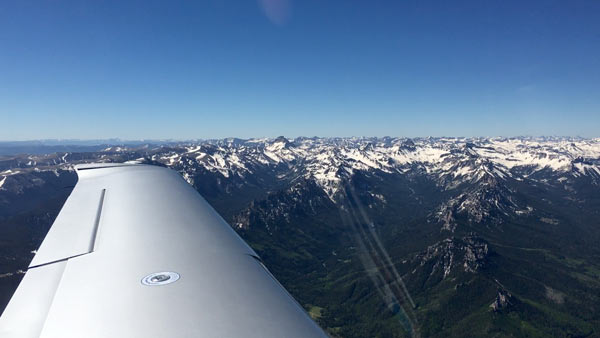 VHF radio range is slightly better than line-of-sight, because the radio waves are weakly bent back toward Earth by the atmosphere. Just because you can’t see the tower or RCC you’re transmitting to, doesn’t mean you can’t reach it.